Turismo de Torrevieja returned from Spain most important Tourism Fair, Madrid FITUR, on sunday, after spending five full days promoting the city. The new initiative, Turismo de Torrevieja was hailed as a great success by all the councillors who manned the stand over the weekend promoting a new focus on health, culture and sport.
The opening day was dedicated to health, with the focus primarily centred on the choice of Microsoft to choose Torrevieja as their centre of investigation into health management technology and diagnostics. It was the non-political presence of the likes of Miss and Mister Espana, who proved one of the bigest draws among the public. They signed autographs and posed for photographs throughout the day.
Miss Spain 2010, Paula Guillo, and Mister Spain Alberto Garcia promoted the city and the new slogan "les espero en Torrevieja". Paula Gillo who is from Elche highlighted the climate, beaches, people and enviable lifestyle enjoyed by visitors to Torrevieja.
Two more days were set aside for sports and culture. Torrevieja prestigous Novel prize, the second most important prize in Spanish literacy world was one of the cultural highlights, along with the promotion of the various performance centres plus the new Conservatory of Music and Dance, which is one of the most advanced and respected in Europe.
Sport tourism is high on the agenda when it comes to promoting Torrevieja. Over the last 24 months, almost 20 mln € has been spend on various facilities, with the sports city, designed by Adolfo Rodriguez, being recognized as the very best in the Valencian community. Spains first Athletic Olympic Gold Medallist, Torreviejas Councillor for Sport, Daniel Plaza was on hang along with World Champion long distance runner Abel Anton and Judo Olympic Gold Medallist Miriam Blasco, to promote Torrevieja.
Valencias Councillor for Tourism, Belen Juste also promoted the regions Tourism Plan, which ha  a substancial budget of 600 mln € behind it for this year.
Are you looking for reasonably priced and bergain properties on Costa Blanca? Have a look on our cheap properties on Costa Blanca and Orihuela Costa area. 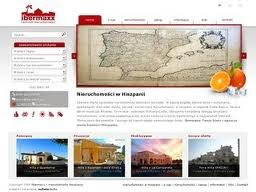 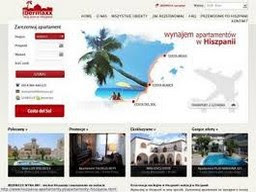 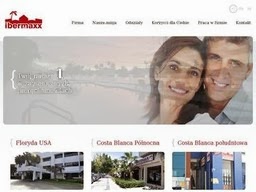 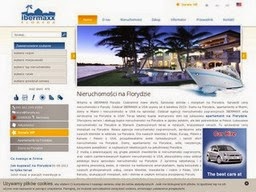 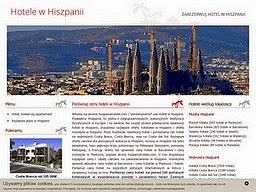